Because of the way that the zodiac is arranged, there are typically two signs that appear each month.

Which zodiac signs are in February?

In the month of February, both Aquarius and Pisces signs coexist with one another.

What is an Aquarius?

The Aquarius is a water sign, or, the sign of the water bearer. Aquarius is known as one of the most compassionate signs in the zodiac.

Those who are born as Aquarius are likely extremely giving and selfless, with the ability to give back to all without expecting anything in return.

Aquarius is a compassionate, righteous, leading sign, and one that is a visionary compared to many other signs in the zodiac.

Those who are Aquarius are extremely open-minded and work well at helping others, service, and volunteering to work with animals and charities.

What is a Pisces?

Those born between February 19th and March 20th are Pisces, one of the most emotional water signs throughout the entire zodiac.

Pisces is represented by the sign of the fish. They are extremely magnetic and are ready and willing to help those in need.

Pisces is an optimistic dreamer who is bursting with empathy and emotion. Pisces individuals are selfless, gentle, extremely emotional, creative, and artistic.

They strive to help others and will do everything in their power to give to those around them whenever they are in need.

Positive traits and qualities of Aquarius

Aquarius has many positive traits that help their zodiac sign stand out as one of the most compassionate, selfless, and generous of the zodiac.

While no zodiac sign is perfect, Aquarius is rife with patience, acceptance, and pure love.

Aquarians are notorious for their people skills and their ability to help resolve conflicts.

One of the most notable traits of Aquarius is their innate ability to address and help to solve problems, even when doing so on a whim.

Aquarius does not shy away from resolving problems; however, they will do anything in their power to avoid conflict in the first place.

When you are stuck with a problem and you are unsure of what to do, turn to Aquarius for a calm demeanor and a rational, yet understandable response.

Aquarius is known for being extremely loyal and committed to those around them.

Whether you are a close friend of an Aquarius or if you are in a committed romantic relationship with an Aquarius, you will rarely need to worry about loyalty when an Aquarius is living his or her best life.

Aquarius is known for their loyalty and their ability to see through false emotions, actions, and behaviors.

They have a keen sense of what is authentic and what is being faked and will not stand to see friends and loved ones be used or hurt by others.

Those who are Aquarius are extremely selfless and compassionate. Aquarians are known for their ability to be compassionate even in the most difficult and stressful of situations.

If you are feeling stuck or if you are in need of a bit of advice, turn to your Aquarius friend for honest commentary and to hear from someone who genuinely cares about you.

Negative traits and qualities of Aquarius

Similar to any other zodiac sign, there are also traits and qualities of Aquarius that are not as positive or optimistic.

Aquarians find it difficult to gain and maintain trust

It can take Aquarius years of commitment to fully trust someone.

Aquarius finds it difficult to build, gain, and maintain trust, whether due to past traumas or their innate personality.

For Aquarius, it may be difficult for them to place their trust fully in another person upon first meeting them.

In fact, it may take years for an Aquarius to feel as though they can truly trust and open up to another person depending on their own past experiences and trauma.

Aquarians may let their optimism get in their way

Unfortunately, as optimistic as Aquarius can be, this can also be used against them.

The optimism of Aquarius can get in their way when they do choose to blindly trust others without testing the waters first.

This often leads Aquarius to become more calloused and closed off from others, making it increasingly difficult to establish and maintain trust in long-term relationships.

The best way for Aquarius to control their optimism without letting it get out of hand is to remain self-aware of the situations they get themselves into with regard to work, relationships, and love.

Aquarians can be extremely stubborn

At times, Aquarius can be extremely stubborn. Their stubbornness may prevent them from completing goals or from moving forward from a past relationship or situation in life.

An Aquarius and their stubbornness can also get in the way of making future plans that are more positive and hopeful.

Positive traits and qualities of Pisces

Pisces, one of the most emotional and sensitive water signs, has many positive traits to be admired.

Pisces are extremely charismatic and magnetic

Pisces men and women are both extremely charismatic and magnetic.

They have no problem attracting people and opportunities into their lives with the sheer power of their own minds and wills.

When Pisces is in the right place mentally and spiritually, they will unlock even more powers in terms of attracting what they want into their lives.

Pisces are open-minded, spiritual, and focused on self-growth

The Pisces sign, a water sign, is extremely open-minded, allowing for information, thoughts, and emotions to freely flow through them and their lives at all times.

Pisces is extremely optimistic, spiritual, and focused on self-growth. These characteristics help Pisces in their journey of spiritual development and growth.

Pisces are extremely empathetic, sometimes to a fault

At times, it is possible for Pisces to be too optimistic and empathic.

When Pisces is too empathetic and optimistic about others, they are more likely to fall for something that is untrue or even malicious.

Pisces must always take precautions when entering into new relationships, giving their time and energy, and even when attempting to give selflessly to new individuals in their lives.

Pisces is one of the most imaginative signs of the zodiac.

With Pisces, there is no shortage of ideas and imagination. The imagination that Pisces has provides them with the ability to think and dream freely and as much as possible.

Negative traits and qualities of Pisces

Pisces can be too optimistic

Due to the imaginative and optimistic nature of Pisces, it is not uncommon for Pisces to run into trouble from time to time.

The optimism of Pisces has the potential to get in their own way, especially if they are unprepared for potential letdowns.

In order for Pisces to protect themself mentally, emotionally, and spiritually, they must remain cognizant of those around them and self-aware of their own actions to prevent potential pitfalls.

Pisces can be easily influenced

One of the downfalls of Pisces is that they are easily influenced.

Even if they only have the best intentions, it is much easier to influence and sway Pisces than many other signs of the zodiac.

Because of Pisces’ hopeful and optimistic nature, they will always look for silver linings in even the bleakest of scenarios.

For Pisces, remaining vigilant and self-aware is a top priority to preserve energy and to avoid being swindled and easily influenced by nefarious characters or energies.

Pisces may feel lonely and insecure when out of their element

When Pisces feel out of their element, they are more likely to experience feelings of insecurity and anxiety.

When Pisces feel insecure and not comfortable with being themselves, they are more likely to appear snarky, closed off, and unapproachable.

Familiarizing yourself with the signs of the zodiac can help you to better understand the friends, family members, and co-workers you have in your life.

When you are familiar with water, earth, air, and fire signs as well as various astrological houses, you can know what to expect from the personalities of those who mean the most to you. 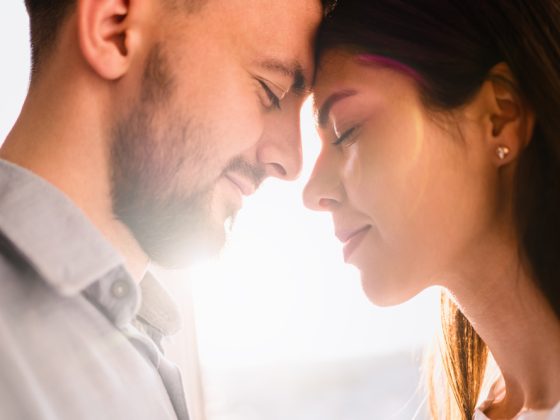 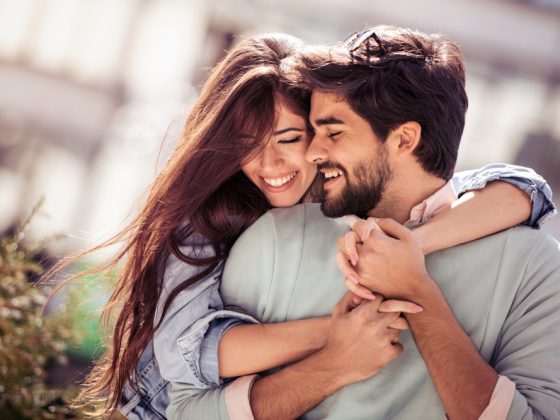 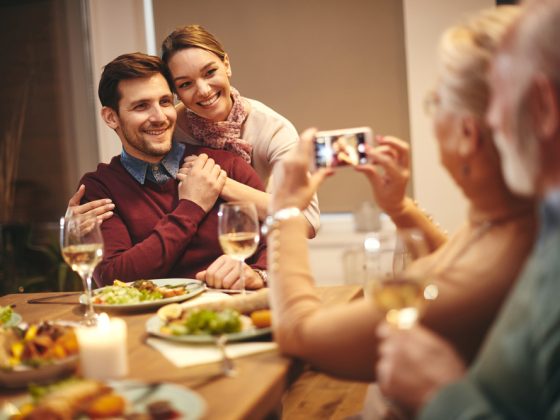 How to Catch a Cancer Man

How to Treat a Sagittarius Man