We’ve all been conditioned to watch out for red flags early in a relationship, those signs that things aren’t quite right and that he might not be a good fit. Some of those include:

While red flags can be pretty easy to spot, no one seems to be talking about the green flags in a relationship. Green flags are those clear indicators that this man is a keeper, that he’s ready for a committed relationship, and that he isn’t just using you for fun.

Let’s review 15 green flags to look for early in the relationship.

A guy that’s worth dating knows how to communicate clearly with you and how to build a healthy relationship from the very start. He puts in the effort, day in and day out.

This includes being open about his feelings, being interested in your opinions, acknowledging your desires, asking for consent, and being able to handle conflict.

Moreover, the conversation with him just flows. He’s actively listening to you. He remembers things you’ve told him and genuinely wants to hear everything you’ve got to say.

He also texts you back quickly and never leaves you on seen. He doesn’t vanish on you, coming up with some silly excuses for why he wasn’t there. He consistently shows up, and that counts for a lot.

Even if you aren’t a fan of incessant texting, the fact that he checks in on you regularly makes you feel all fuzzy inside.

In fact, the easiest way to spot an emotionally immature guy is to see how he treats the place where he lives, whether that’s his own home or just a room he’s renting. If it’s a disaster, he might be too.

Being with a guy who’s committed from day one makes the earlier stages of the relationship that much easier. He isn’t playing games with you, he isn’t taking days to reply, he isn’t still texting other girls. He’s just in!

You know that he’s putting in the time and effort to get to know you, and only you. He’s happy to delete his dating apps because he is serious about you.

4. He doesn’t keep you a secret

When is the right time for a guy to introduce his girlfriend to friends and family? That varies for every relationship and every guy. A green flag you should watch for is that he isn’t keeping you a secret. Even if you haven’t met his family yet, you know he’s told them about you.

This shows that he’s serious about you. He’s more than happy for you to meet his friends and family early on and hang out with them.

5. He doesn’t pressure you to have sex

It’s up to you how early or late in the relationship you decide to sleep with him, but if you’ve only been on a couple of dates and he’s starting to make direct hints, he’s probably not as great as you thought at first.

No guy should ever pressure you to have sex with him. If you’re not ready, don’t just do it because he wants to. In fact, the longer you make him wait, the bigger the test – this way you know whether he’s around just for sex or for something more.

If he ghosts you after a couple of dates and no sex, you’ve got your answer. On the other hand, if this guy doesn’t pressure you to have sex and seems happy to just get to know you, that’s a great green flag.

6. He can talk about his feelings

A definite green flag to look for is your guy being able to express his feelings openly and honestly. That means him opening up and being vulnerable, too.

Do you want to be stuck with some man-child who never tells you what he wants or thinks? Encourage communication and watch how he acts and what his body language tells you.

7. He makes the relationship a priority

A guy who’s a keeper wants to make his relationship a priority from the very start. That means spending as much time as he can with you, and when he can’t, he texts and calls you often.

He doesn’t sit around waiting until Friday night to ask what your plans are for the weekend; he’s already made plans with you earlier in the week. You feel like you are a priority in his life because you are.

He doesn’t know you that well yet, but he’s choosing to put in the time and effort to build your connection.

8. He is not confrontational

Some guys just like to pick up a fight, with or without reason. It’s in their blood. You have probably dated or know someone who seems to get easily annoyed because they think:

This guy, however, is not like that. He doesn’t snap at the littlest thing, and he certainly doesn’t blame you for his misfortunes. An important green flag to look for early in the relationship is his ability to have a healthy argument and to discuss things with patience and respect.

He doesn’t pick fights in public and certainly doesn’t offend you. He can control his emotions and you love that about him.

9. He doesn’t talk about his ex

There’s nothing worse than dating a guy who’s not over his ex. It’s like he sees her everywhere and even compares the two of you. You begin to wonder if you are just a rebound and if he has his priorities straight.

A great guy won’t be blabbing on about his ex at the start of the relationship. In fact, he’ll probably refuse to talk about her at all. See this is a green flag. He’s respecting you and leaving the past where it belongs – in the past. He wants to find out everything there is to know about you, not relive his past relationships.

When he does mention his ex, you don’t sense bitterness or anger. He’s able to see clearly what went wrong or why it didn’t work out, and he isn’t fixated on proving to you that she was a bitch.

10. You give each other space

A sign that you are with a decent guy is the amount of space he gives you. Not just because you ask, but because he genuinely respects your boundaries and knows how important it is to maintain separate lives.

When you are with him, you still feel like two individuals, with your separate lives, friends, and hobbies, and that feels just right. You both make sure you spend sufficient time apart, so you don’t become co-dependent.

11. You aren’t trying to impress each other

This is a hard one, as it’s natural to want to put your best foot forward, especially when you first start dating someone. But there’s a subtle difference between being your best self around him and being your authentic self.

The latter means that you two aren’t trying to impress each other but are being your real selves. There’s a lot of value in that, for both of your sakes! You know he accepts you for who you are, and that empowers you to be yourself.

If you don’t feel the need to act a certain way to impress him, that’s a sign your relationship is headed in the right direction.

12. He makes an effort with your friends and family

You want the guy you date to be someone your family and friends absolutely adore, right? This way you can bring him with you and he will just naturally be part of the gang. If he fits right in and makes a genuine effort with your friends, he’s definitely a keeper.

The first time he meets your family, he brings flowers for your mom. He shows up on time. He says the right things and is always respectful.

Whether it’s the flu or just a nasty hangover, your partner should be there for you, no matter what. As they say – in sickness and in health! There’s nothing sweeter than a guy who sticks around even when you don’t look your cutest self.

He just wants to take care of you and make you feel better; being near you is enough for him. This won’t come naturally to every guy at the start of a relationship, so look for one who feels just at ease when you are sick as he does when you are fine.

14. He wants the same things you want

This isn’t a guarantee that you will be together forever, but it’s certainly an important early relationship green flag. You appear to be on the same page about all the things that matter the most to you.

You just agree on things. You’ve got a certain understanding or even an unspoken way of knowing what the other thinks. It’s a rare thing to have at the start of a relationship, some might even call it magic. So, if you’ve got it, hold onto it.

15. He tells you how he feels about you

Not every guy will share his feelings at the early stages of a relationship. Some might prefer to take months until they choose to reveal their thoughts. The fact that he’s actually telling you how you make him feel is a great green flag.

He tells you when he’s having fun, when he feels proud of you, and when you make him feel really good. He is ready to say, “I love you,” just hasn’t quite gotten there yet. His whole behavior shows that he cares deeply about you and he considers himself pretty lucky to be with you. 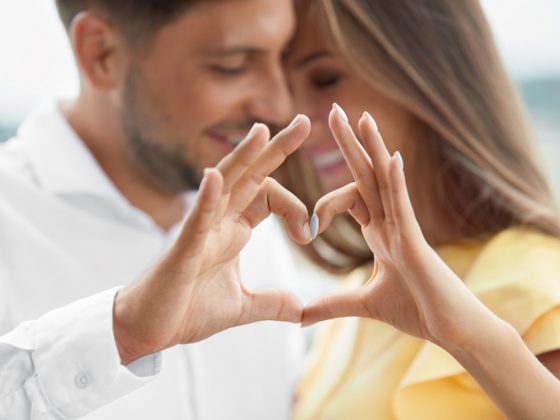 What Does it Mean to Consummate a Relationship? 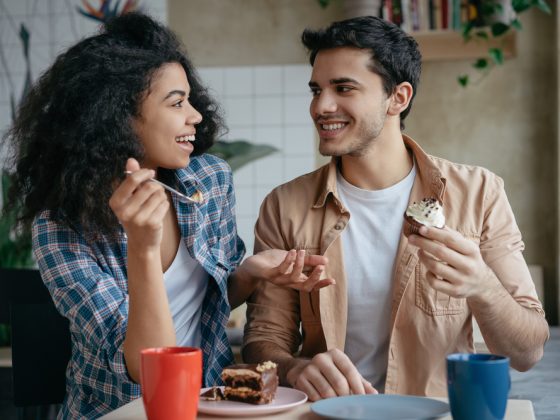 What is the Definition of a Foster Relationship? 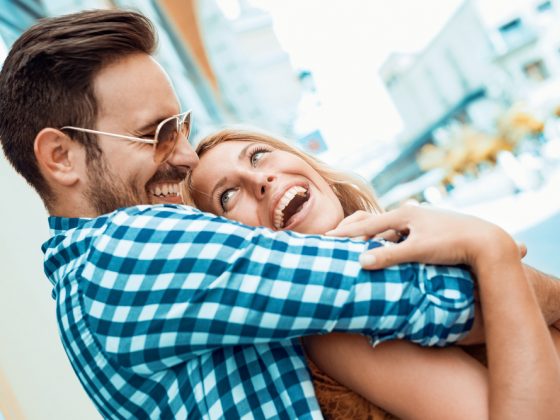 What Is A Healthy Boy-Girl Relationship? 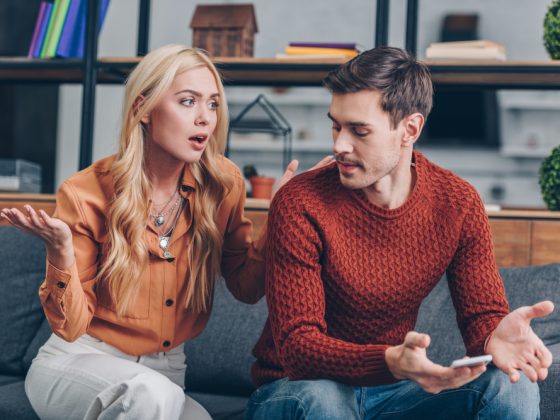 18 Signs That Your Man Is Unhappy In The Relationship