While society continues to tell women that their worth is only ever about a man, a family, or children, the reality is you don’t have to date someone to be worthy of love and respect!

On the contrary – it’s essential to be comfortable and happy being single. Use the opportunity to learn more about yourself.

If you’re single and feeling bad about it, you might have to change your perspective on things and start by listing all the great things about flying solo.

The tips below can be a great help to you if:

Read on for the 18 reasons why it’s good to be single and how to shamelessly make the most of it.

1. You can flirt all you want.

No need to worry about breaking someone’s heart when you’re single and feel like flirting shamelessly with guys! You can go out, and meet people, and explore your options confident that you aren’t doing the wrong thing and you won’t hurt anyone.

You might break a few hearts in the process, but that’s cool! There’s nothing worse than being in a relationship with the wrong guy and not daring to flirt with anyone out of fear you will be labeled a cheater.

2. You don’t owe anyone any explanations.

You don’t have to give explanations to a boyfriend who demands to know where you go, what you do and who you meet all the time.

When you’re single, you’ve got all the freedom in the world to do what you want, whenever you want it. You don’t have to explain why you’re late or why a really cute guy tagged you in a photo.

3. You don’t have to look after someone else.

Having a boyfriend can be great, but what’s also great is not having to deal with someone else’s s*** just because it’s expected of you. It can be so draining – especially if the guy has all sorts of issues he’s dealing with.

There’s also the added benefit of not having to pick up his socks, cook for him, clean up after him, plan every vacation, and all the other things women naturally do when in a relationship. You can put yourself first, and that’s empowering!

When you’re single you can go on blind dates, try speed-dating or enjoy the wonders of dating apps all you want. The only thing you need to worry about is not ending up on a date with some creep. Other than that, you’ve got the freedom to experiment as much as you want!

When you’re dating someone, especially at the beginning of the relationship, you’ll probably wash and style your hair all the time, shave regularly, and choose your outfits for ages before meeting him.

You will stress about staying over and making sure you’ve got your toothbrush and make-up bag with you, so he doesn’t see your true self in the morning. No boyfriend means that you don’t have to maintain a perfectly tidy place all the time. It’s okay to be a little messy!

You don’t have to worry about any of those things when you’re single. You can be you 24/7 and only make an effort when you really feel like it.

6. You don’t need to worry about whether you’re with the right person.

Relationships can be tough, especially when you’ve got the nagging feeling that the person, you’re dating might not be the right one for you. If you are single, you don’t need to plan how to break up with the wrong person and worry about breaking their heart in the process.

7. Dating can be expensive.

There are a lot of obligations that come with a relationship, including anniversary dinners, gifts, seeing their family – everything is super expensive! There’s always something to spend money on.

There’s no such problem when you’re single – and you can do whatever you’d like with your money. Relationships definitely come with a price tag.

8. You can travel more with your girlfriends.

We all think that dating someone won’t change us or stop us from doing the things we enjoy with our besties, but it almost always happens.

9. You don’t have to hang out with his friends or family.

There’s nothing worse than being stuck having to tolerate your boyfriend’s annoying friends or family and having no say. They are a big part of his life, so you try to be nice to them, but you’d much rather not have to see them – and now you don’t!

A lot of women spend years dating the wrong guys just because they don’t want to be alone. Don’t be that person! If being single is better for you, embrace it and own it. The more you work on feeling independent and happier without a boyfriend, the easier it’ll be to attract the right person. That’s just the law of attraction.

One of the biggest perks about being single is the notion that the one is still out there – and that when it’s meant to happen, it will. Even if you aren’t the romantic type, that’s still a reassuring thought that can make you feel like you don’t need to rush anything.

You are exactly where you need to be – and if that’s being single, then that’s okay too!

Women tend to sacrifice their careers to be better girlfriends, wives, and mothers. Of course, there are exceptions to that rule, but many women believe that their relationship comes first and their career second.

When you’re single, you’ll quickly find out how much more time and energy you can put into chasing your career goals. Climbing the career ladder is always easier when single, especially for women, in just about any career field.

Instead of feeling sorry for yourself, embrace the unique opportunity to excel in your life.

Have you noticed how you always try to find a compromise when you are in a relationship, including what you watch on TV? Sometimes all you want to do is binge-watch Sex and The City for days, but with a boyfriend nearby that’s rarely possible.

Then there’s the occasional snarky comment about your show choice, which can also be frustrating. Add to that whole saga of choosing what to watch together, and it’ll go something like this:

You: What should we watch tonight?

Him: I don’t know. What do you wanna watch?

You: I don’t mind, you can choose…

Him: Shall we watch X?

You: Nah, I don’t want to watch that!

Him: I thought you said you didn’t mind!

You definitely won’t miss this when single!

One of the worst things about being in a relationship is feeling insecure or paranoid about your boyfriend cheating on you. You hate when girls talk to him, you can see him flirt, and you hate having to confront him or the other woman about it because you end up sounding like a crazy person.

When you are single, you don’t have to worry about someone cheating on you or being hurt by someone. What a great feeling!

14. You can go to bed and wake up anytime you want.

When you’re in a relationship you always have to coordinate what time you go to bed and wake up so you don’t end up messing up each other’s sleeping patterns.

You end up always having to compromise – even on nights when you feel like reading or watching Netflix until midnight. No such problem when you’re single!

Figuratively and literally! When you’re single, you only have your stuff lying around and don’t need to tolerate his huge collection of DVDs or action figures. The same goes for all the annoying things men say and do – which can be utterly impossible to tolerate.

Of course, it’s great to have someone look after you and take care of you – but not at the expense of never learning how to do it yourself.

Being single allows you to really get to know yourself, without having anything to do with a guy. You get to explore your strengths and abilities and do exactly what you want.

Embrace your feminine energy and don’t feel like time spent single is wasted time; on the contrary – it’s vital for your growth as a human.

17. You can hook up with your ex-boyfriend completely guilt-free.

We’ve all been there – someone we used to have such a good time with appears in our lives, and all the emotions of the past come flooding in. It’s okay if you want to sleep with your ex – no strings attached, and not a drop of guilt!

Of course, you can do that when you’re single and not feel bad about it at all. It’s especially empowering if he starts texting you a lot after, and you leave him on “seen”.

18. You’re in charge of your own happiness.

When you’re single, you know that each day is special and you get to decide how you spend it. You don’t have to plan things around a boyfriend or have to please anyone. This can be equal parts empowering and scary!

When you know you’re in charge of your own happiness, it’s up to you to make your life better, to excel at study or work, surround yourself with the right people, and spend your day-to-day in the way that makes you feel good.

Remember that Emma Watson made single sound so cool, by coining the term “self-partnered”. It sounds cool and it’s a great reminder that being single is a choice, not a curse.

It’s got everything to do with how you see and label yourself. If you’re single and proud, you’ll radiate that confidence – and even your friends in relationships will be jealous of you. 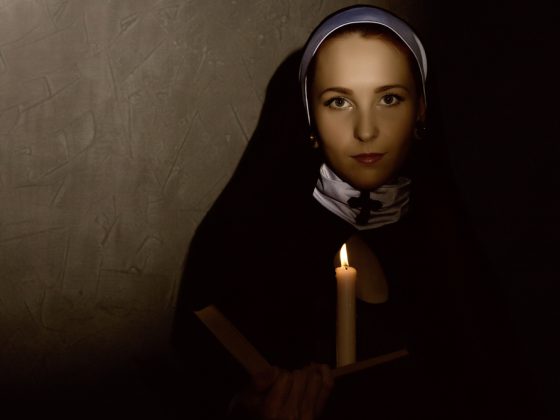 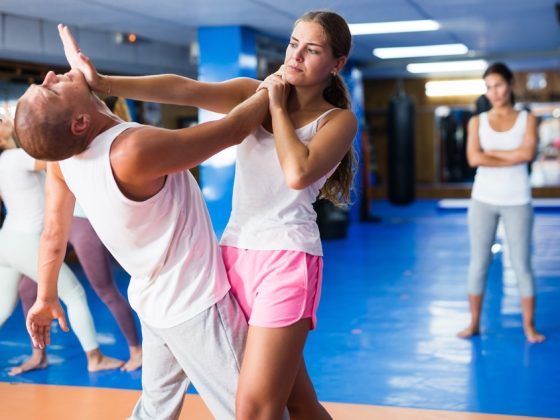 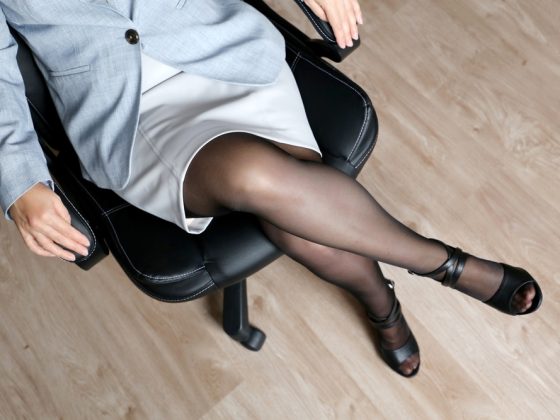 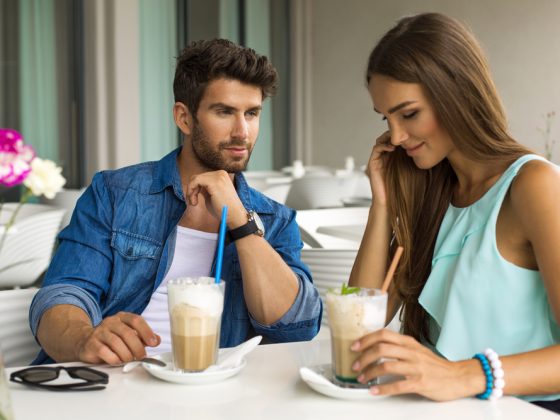