Dating is great, isn’t it?

Well, it is when you’re enjoying the honeymoon phase. You know, that feeling where your stomach is filled with butterflies and you’re just so excited to hear from him and see him next?

We don’t mean to crush your romantic bubble, but this can often be short-lived, and the interest can die out with time.

After some time in a relationship, he might become too comfortable – and his effort slowly declines. It can even get to the point when you feel like giving up on the relationship and calling it quits – but don’t!

You have the power to flip the switch, reignite the former flames, and get your guy chasing you and wanting to shower you with attention once again. Keep reading to find out how.

Sometimes, you need to give a bit of tough love and stand your ground in a relationship. If you show them that you’re easy to get and always responsive, he’ll loose interest very easily.

Plus, he’ll be so used to you coming to him that he won’t even bother to initiate conversation or make the thoughtful effort he once did.

Get him to start chasing you through text. Let him come to you, and don’t reply instantly. It’ll drive him nuts, and you will create a higher value for yourself. Don’t give in – even if he doesn’t text you for a week.

When we’re in a relationship or are talking to a guy, he can literally become our whole world. You might think about their every move, thought, and behavior so much that you neglect your best asset: you!

This is actually one of the 11 things men hate about women. The last thing they want is to date a clone who’s incapable of being independent. Being clingy and needy all the time is a big red flag for the guy you’re interested in, and it’s such a huge turn-off!.

When you do things for yourself, you’ll become happier and more secure. Plus, when you’re surrounded by friends and achieving your goals, his interest will spark up.

Men like women who are confident in themselves and are go-getters. Once you’re doing this, he’ll naturally be interested and curious about you.

3. Hint that you have other options.

One great way of him chasing you again is to show him that you have other people interested in you. If he feels he has to compete with other men, his interest will shoot up, and he’ll try harder to get your attention.

A good way to do this is by gently flirting with other guys in his presence and showing him that you’re in demand. (Keep in mind, you don’t want to be all over lots of guys all the time as this might make you appear too “easy”, and he may lose interest.)

He might know you to some extent, but we bet there are some things you can keep hidden from him. You don’t want to give everything away and leave nothing for surprise, and if you tell him everything about yourself right away he might get bored quickly.

It’ll probably turn him off, and make him want to learn about someone new. Keep things to yourself and keep him guessing.

5. Don’t always have sex with him or initiate the sex

There are 5 bases in every relationship, and there are “dating rules” that some people follow when it comes to sex and physical intimacy.

If you’re constantly putting the effort in on your part, he might take you for granted. He won’t want to even bother trying, because you do it anyway.”

Initiate sex less often, and stop giving in to his sexual advances. He’ll start to question what’s going on, and curiosity will start to intensify.

He’ll become frustrated, and in the hopes of getting you back and interested in him, he’ll try to pull out all the strings again.

If you’re into a guy, you don’t want to keep your conversation “friendly”. That’s what his friends are for, right?

Whether you’re his partner or lover, or someone who he’s interested in, get your flirt on. You might want to do this subtly – an example being an occasional wink or attention in person.

Similarly, if you’re texting or chatting to him, sending emojis or sexy selfies might spark his interest. Don’t shower him with flirtatious messages, as it could look like you’re coming on too strong – and the last thing you will want is to look clingy.

Men like to laugh and take things as they come. One of the best ways to make him interested in you is to remain positive, happy, and full of life.

If you can make him laugh via text or in person, he’s bound to open up more and will want to spend more time with you.

After all, laughter is infectious.

Ok, this goes without saying: Patience is important, and something you need to improve on if you have hopes of implementing any of these tips.

We know you’re totally head over heels for this guy, but expecting for instant results just won’t happen.

It takes a lot of time, but it will work. Plus, the more you practice being patient, the better you’ll be at it. Soon enough, your man will be chasing you once again, wanting to be in your life.

A lot of the time, men like to be in control and be the more dominant partner. One great way to make him chase you again is by paying him a compliment to boost his ego.

Similarly, allow him to make the decisions and give him the illusion that he’s in control of the situation. If you do this, he’ll feel like he has the upper hand and will enjoy spending time with you even more.

Confidence in a woman is sexy, and your man will absolutely chase you if you own your confidence. You’re beautiful and intellectual, but if you rock your confidence, then you’ll be a triple threat.

If you’re not a natural, confident person, pretend to be! He won’t notice. Plus, the more you practice being confident, the more it’ll become you.

The best project to work on is yourself. This means doing things you want, taking up sports, partying, socializing, eating, drinking, and more! Do what you love and have a hell of a time doing it.

Be busy enjoying your life, and while you’re having fun, get your friends to take a few snaps of you doing so and post them on social media.

If he sees you having the time of your life, he’ll most likely fill up with jealousy as he will want to be a part of it.

He’ll see that you’re doing well for yourself. But remember: you first, him second.

Whether it’s your cousins, friends, or coworkers, keep guys around you. There’s no rule to hanging out with members of the opposite sex; in fact, it’s perfectly healthy!

Have fun, socialize and take photos while you’re at it. This will make him curious about the other males you have in your life, and he’ll realize you’re not desperate for him.

Soon he will feel a void and will try his best to get you in his life.

The last thing you will want to do is act weak in front of him. If you let a man be dominant all the time, he’ll for sure walk all over you.

Sometimes a man will need a woman who can cope on their own and deal with their own problems.

Here are 15 Ways to Be a More Dominant Female in a Relationship.

You don’t want to be spending every single second, minute, and your thinking about how he can chase you. The best way to do this is by simply making yourself busy.

Get lost in more work, a tv series, friends, working out, and more. If you choose to get busy, he’ll get in touch – without you even thinking about it.

When you’re trying to get a man to chase you again, it’s important to know not every technique will work – and that it’s not an overnight success, either. Figuring out which techniques suit your relationship and the situation you’re in involves a lot of trial and error.

There are 17 different types of relationships. Which one are you and your partner? 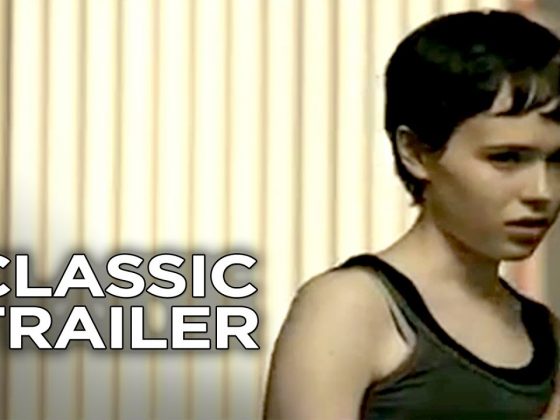 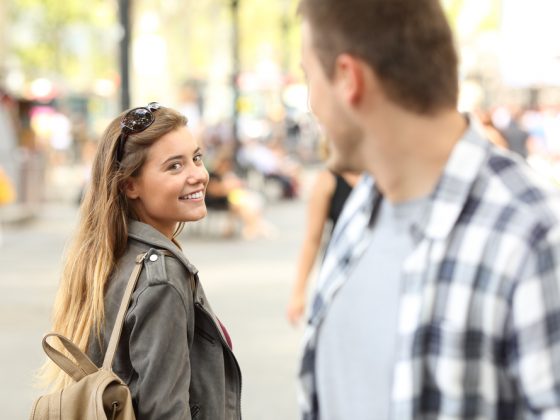