If you’ve ever been in a relationship, you’ve probably asked yourself this question at some point:

“Textbook” cheating is mainly defined as being sexually unfaithful to your partner. However, cheating goes way beyond a physical relationship with someone that you aren’t officially dating.

Cheating is definitely an unclear territory, and different couples have different rules about it. One thing is certain: before you get together with someone, it’s important to be on the same page about relationships and speak openly about it – and that includes how you both view cheating.

Read on to learn about the 7 different types of cheating, and what constitutes each type.

One of the most serious types of infidelity is when you find yourself emotionally attached to someone who isn’t your partner. Even if you never do anything physically with them, the power of that emotional attachment can be strong enough to want to end your current relationship – or to always make you wonder “what if?”.

Getting to know someone on a deeper level usually leads to some emotional connection, which can be followed by the desire to spend more time with them, text them often, daydream about being with them, or even leaving your partner for them.

Sometimes boredom or issues in the current relationship can lead to emotional affairs with others. Other people might look fun, new, and interesting. Most of all, we see them unburdened by relationship issues – which can be really attractive. An emotional affair is merely a happy escape from one’s problems.

The affairs of the heart are really hard to navigate, because we make most of them up in our heads. Very often it’s not even about the person, but the idea of them, what they represent, and how we feel when we’re around them. It can definitely shed some light on the issues in our current relationships.

While an object affair doesn’t refer to cheating with a person, it involves becoming obsessed with another object outside of the relationship.

This form of affair makes one partner lose total interest in the other – which only ends up hurting the relationship. Their mental space is preoccupied by something that can’t involve their partner.

Sometimes it’s a hobby, like playing video games, something a little riskier, like gambling, or a dangerous sport. Often, it’s obsession with pornography – which consumes them.

A cyber affair is developed online, and can be destructive to any and all relationships. People develop an emotional connection with someone they’ve never met, and even try to justify it to themselves and their partners.

“It’s fine -it’s completely harmless. We’re just talking…” The cyber affair may look less serious than a real one, but can be even more consuming – and dangerous.

Many partners in unhappy marriages and relationships start talking to strangers online. One thing leads to another, and suddenly a meet-up might be on the table, plans are being made, and gifts are being bought.

A seemingly innocent online friendship can also lead to financial theft, phishing, and even rape. It’s almost never a good idea to start a cyber affair! Sometimes you don’t even know who’s on the other side of the screen.

One of the most common types of cheating, sexual affairs are hard to define – despite how straight-forward it may seem. While having a physical affair with someone who isn’t your partner is a surely breach of trust, sometimes it’s only a physical escape – and nothing more.

Thousands of couples across the world live in open marriages and are allowed to see other people for sex. For couples who love each other but have lost their spark, it can be the only way to feel physical attraction again.

While some might be okay with an open sexual relationship, it is very important to talk to your partner before entering a relationship to make sure you’re on the same page.

Financial infidelity occurs when two people who share finances lie to each other about money – which can jeopardize their future and stability together.

This usually happens when one partner has issues with money, and hides significant debts, a gambling addiction or a shopping obsession. They might keep a separate bank account from their partner to conceal their habits.

The worst thing about financial infidelity is the lying. Dishonesty can be completely destructive to a relationship. A lot of marriages end because of money issues.

Sometimes the greatest love stories begin with a simple kiss, and sometimes kisses are completely insignificant – but it’s hard to tell which kiss it is without actually doing it.

If you’ve ever kissed someone else while in a relationship, you probably felt a huge mixture of emotions ranging from excitement and arousal to panic and guilt.

A kiss is rarely just a kiss, and it can say so many things. It shows others how we feel about them and whether there might be a potential for a relationship. It’s the step between friendship and something more.

Often, we use it to determine whether we want to go further with that person. Or whether we still have feelings for our partner. If you kiss someone else and feel terrible guilt it can also be a relief – you’ve got your answer, you still love your partner. But then, you’ll need to deal with the consequences of your mistake.

Flirting isn’t as clear-cut as we may think. While some people see flirting as a direct invite for sexual relations, others flirt out of habit, boredom, or to keep themselves entertained.

If flirting is harmless and doesn’t cause harm to one’s relationship or partner, then it’s okay. But, it’s important to know people’s boundaries regarding flirting. Someone you flirt with might make the wrong conclusion and think that you’re really interested in them. What might be harmless flirting to you might be seen differently to them.

Why Do People Cheat?

There are many reasons why people cheat, and men and women do it for different reasons.

Men usually cheat is because they don’t feel important to their partner any more. Maybe the spark is gone, she’s too busy, she let herself go, she’s always frustrated with him, or she never has time for anything fun.

Women, on the other hand, usually cheat when they are emotionally connected to someone else who makes them feel seen, loved, desired.

Some people can’t help themselves, and cheat on every partner in any relationship, including marriage. They’re always searching for something different and someone better – and are unable to appreciate what they already have.

Can You Forgive Cheating?

At the end of the day, the true question always remains: is it forgivable?

Most people in relationships want security, honesty, monogamy, and trust. Cheating goes against the basic rules of relationships, but it doesn’t mean that cheating is always the end.

Sometimes we cheat because we’ve been hurt by our partner and that’s the only way we feel we can get even. We don’t even know why we do it, but we know that we want them to find out and to feel the pain that we’ve been going through.

Sometimes we cheat because our partner simply stopped putting any effort. They take us for granted, don’t notice all the things we do for them, and we just want to be seen again.

At the end of the day, the lines between cheating and not cheating are always defined by the two people impacted by it. No outsider can tell you what you should or shouldn’t accept or how you should behave in your relationship.

What’s important is to be able to find the right way to move forward after a partner cheated, and also acknowledge that some affairs can actually be healthy for a relationship – they can reveal important parts of the relationship that would have otherwise remained hidden. It might even lead to some of the most important discussions between two people. It can teach couples not to take their partner for granted, and can even lead to more commitment. 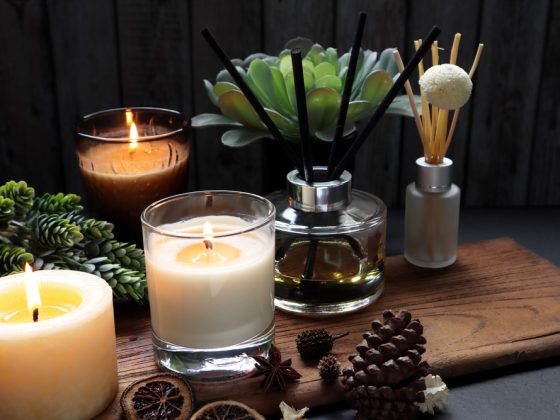 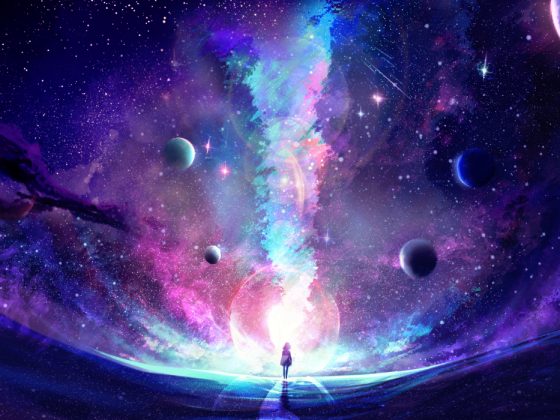 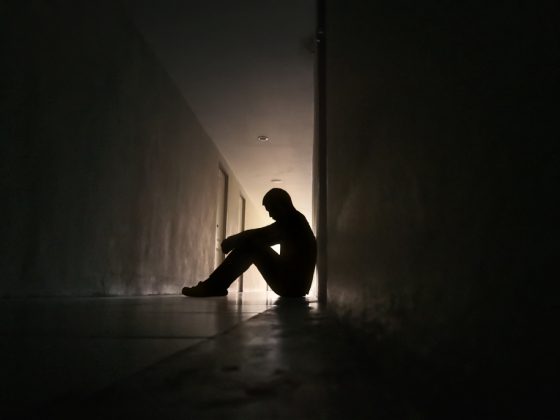 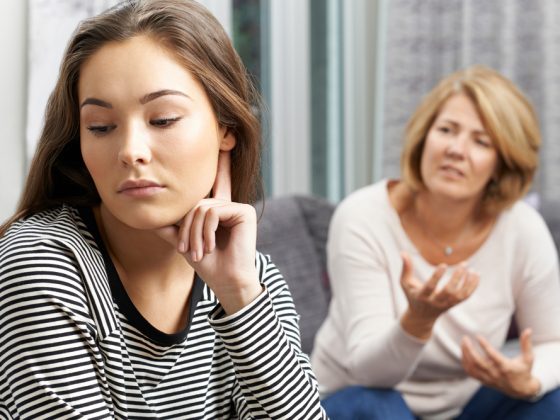