There is no step-by-step instruction manual written on how to date and what you should and should not do in a relationship.

This is unfortunate because relationships can be pretty complicated at times, not just in the beginning, but throughout the entire relationship.

Some people are confused when it comes to doing things for the first time in a new relationship, and you might wonder how soon is too soon to say, “I love you.”

There is really no definitive answer to this, as every couple is different, and some couples fall in love and sometimes even get married after one, two, or three months.

According to statistics, saying “I love you” is too soon if it happens before the couple has been dating for fewer than five months, as many couples reach this stage in their relationship at the five-month mark.

Again, this is just on average, because some people have experienced love at first sight and voiced their love for each other after a relatively brief period of time.

Can you scare someone off by saying you love them too soon?

In the beginning, two people who are dating and getting to know each other may have no idea what they want out of the relationship, or what their long-term goals are.

So, if a woman were to declare her love for a man after a month or two, it could possibly scare him off if he’s not sure if he feels the same or if he’s not ready to be exclusive.

Not every couple falls in love at first sight, and for many, love takes a sufficient amount of time to grow.

Is the first date too soon to have sex?

Sometimes, two people meet and quickly develop such a deep bond that having sex on the first date isn’t considered too soon.

However, not every couple feels mutually ready to have sex on the first date, because sometimes it takes a longer period of time for feelings to grow for one another.

If a couple decides to have sex on the first date, then it’s not too soon for them, but it could be soon for other couples.

How should a woman respond if a guy she’s been dating declares his love, but she doesn’t feel the same?

Unfortunately, it can be a very awkward situation if a guy declares his love to a woman, yet the woman doesn’t feel the same. This is especially awkward if the woman had been planning to break things off.

The best way for a woman to handle this situation is to be completely honest and thank the guy, but gently tell him that she likes him, but she doesn’t quite feel love for him yet.

Sure, the guy will likely feel foolish and be hurt, but it’s better for him to be slightly hurt now than for the woman to lead him on and hurt him even more in the future.

How soon is too soon for a couple to plan to have a baby together?

Many couples have sex on the first and second dates, and if birth control fails or isn’t used, then the woman could easily get pregnant.

So, in these cases, of course, the couples aren’t necessarily planning a baby, but things just kind of happen for them.

However, if two people have been together and they feel like they’re ready to be parents, then it’s up to the couple to determine if it’s too soon to plan for a baby.

Why do so many couples break up shortly after having a baby?

Bringing a child into the world is one of the most rewarding and proud moments in a couple’s life, but it can also be the most stressful and challenging.

Many couples who have never been parents before have no idea what taking care of a newborn really entails until they’re experiencing sleep deprivation, frequent crying, and a demanding infant that requires care around the clock.

This can really take a toll on some couples, who may eventually drift apart due to lack of communication and feelings of being overwhelmed.

Can having a baby save a couple from breaking up?

If a couple has experienced infertility and has been stressed out and estranged as a result, then if the woman finally becomes pregnant and has a baby, this could, in fact, keep the couple from splitting up.

However, having a baby can’t work a miracle and can’t fix any problems in a relationship unless the lack of being able to conceive was the only source of their problems.

A baby can certainly create a long-term bond between a couple, but again, having a baby can’t miraculously fix a relationship, so a couple shouldn’t count on this.

How long do couples usually date before getting married?

While every couple is different, the average amount of time a couple dates before getting married is two years.

However, this is merely an average, as some couples have gotten married as soon as three months to as long as ten years.

There is no period of time in which a couple must get married once they start dating, and not every couple that dates will get married or even has the desire to.

Is it ridiculous for a couple to profess their love for one another on the first date?

Some couples believe that they fall in love at first sight, but a couple who feels this way likely wouldn’t admit this to the other person on the first date.

Most people would agree that it’s quite ridiculous for a couple to profess their love at such an extremely early date.

It is quite rare for true love at first sight to occur, and if you profess your love to someone on a first date, then you face the chance of things becoming too weird for you and the other person, causing the relationship to fail.

Why do some couples stay engaged for so long before getting married?

Some couples become engaged and then they wait an incredibly long time before actually walking down the aisle together, and some have even waited for two years or longer.

The average amount of time that it takes a couple to get married after becoming engaged is up to one year, but it is usually less.

There could be any number of reasons why a couple would wait longer than a year to get married after getting engaged, such as if they’re saving for a big wedding, one or both parties are incarcerated, among others.

How can you keep from being so nervous on a first date?

It can be nerve-racking going on a first date with a new guy, but one thing that should help you to relax somewhat is to realize that he’s probably just as nervous as you are.

Why don’t you try to take some deep breaths and maybe even engage in a brief meditation session beforehand?

Once your date has begun, all you can do is be yourself and remain as relaxed as possible, and chances are, you two will hit things off immediately and your nervousness should eventually level out.

How can a woman prevent nervousness when meeting her boyfriend’s parents for the first time?

Meeting your boyfriend’s parents for the first time can prove to be even more nerve-racking than your first date with him, but you need to realize that they’re either going to like you or dislike you.

Just make sure that you dress appropriately, in something that you feel confident in, and be yourself.

His parents are not God, and there’s no need to go out of your way trying to impress them, so relax, make conversation with them, be polite, and you will survive.

What should a woman do if her boyfriend’s parents don’t like her?

So, if a woman’s boyfriend’s parents dislike her, then there is really nothing that she can do except try to find out why they don’t like her.

Perhaps they will come around one day, but if not, then all the woman can do is try to be as respectful and as pleasant as possible whenever she’s forced to be around them.

Most people in relationships say “I love you” whenever they feel the time is right and it comes naturally.

They usually don’t worry about whether or not it seems too soon.

So, if you’re in a relationship with a special someone and you feel like you want to say, “I love you,” then you should go for it. 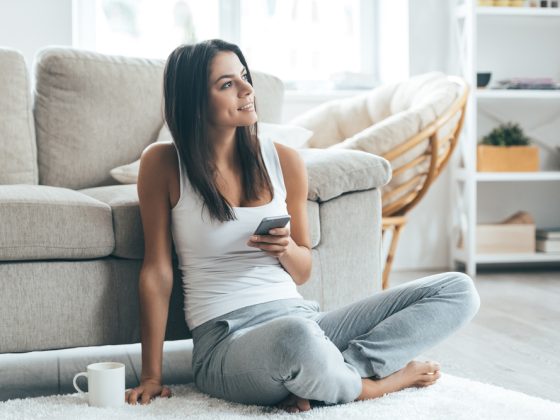 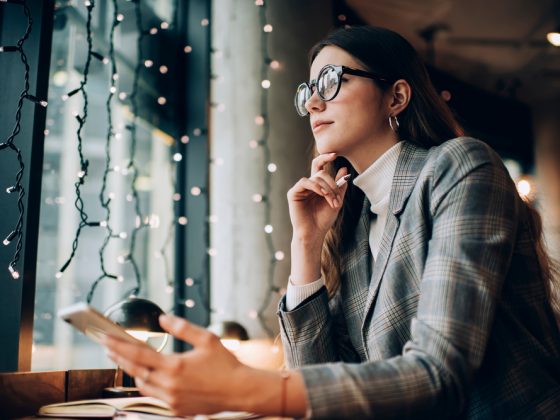 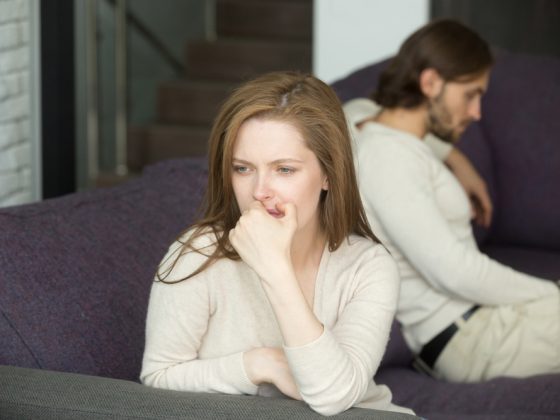