Dating and relationship violence is a pattern of abusive tactics used by one partner in a relationship in order to control the other partner.

Dating violence is extremely common, with 1 in 3 American women having suffered some form of relationship abuse in their lifetime.

Why would she stay with him if he’s abusing her?

This phrase is harmful because it places the blame on the abuse victim instead of on the abuser.

It assumes that the victim should be strong enough to just leave or be able to handle the violence. It also suggests that the survivor is ultimately doing something wrong, somehow allowing the abuse.

Because of the misunderstanding that’s widely spread in society, many abuse victims struggle to leave their abusers – it takes on average six attempts for women to leave.

So, what does dating violence look like? How do you know if the person you love is actually abusing you? Or even whether he’s got the tendency to do it, just hasn’t yet.

Here are 8 early warning signs of dating violence you should look out for.

1. He demands to know how you spend your time

When you first start dating someone, you want to do everything together. You are obsessed with each other.

Naturally, you don’t mind him knowing everything about you and your life. You are happy to share every intimate detail with him, as it brings you closer together.

You see it as a sign of him being in love with and caring for you.

But what if he starts to cross some boundaries and you don’t even notice how you got there? He demands a lot of details about how you spend your time.

He wants to know all your friends and asks for a lot of information about them.

Suddenly you feel like your entire life is about him. Something doesn’t feel quite right…

One of the early warning signs of dating violence isn’t even as obvious as abuse.

It’s the subtle act of him trying to gain control over your life, one piece of information at a time.

Next thing you know, he starts to tell you who you should and shouldn’t see.

He starts to make scenes and act like it’s the most normal thing.

I care for you, babe.

Don’t you see I am just trying to protect you?

I don’t want you talking to that guy anymore.

I love you more than anyone ever could.

He tells you things that sound romantic in your head at first, but the reality is, they are actually scary and dangerous. No one should be obsessed with you like that.

He asks you to recap conversations you’ve been having with your closest friends and family.

He is paranoid that someone is saying bad things about him and turning him against you.

He starts to get annoyed when you go out without him.

Slowly but surely, he builds a pattern – he is annoyed when you spend time with your friends and family without him and he says that you don’t love him.

He’s acting irrationally but you feel sorry for him because you love him, and you want to make him happy.

This is a sure-fire way to isolate you from your circle of friends, enough so that you will end up relying only on him and so that he becomes your entire life.

Once he starts whining about your friends and finding faults with them, you know something is up and he cannot be fully trusted.

He’s acting possessive, needy, and jealous. You gave him no reason for that behavior, but he does it anyway.

He wants you to cut ties with your closest friends and spend all your time with him. When you rebel against that, he blames you and gaslights you.

He makes you feel like you are a bad girlfriend for wanting to have a life outside of the relationship. This is classic abusive behavior that is unfortunately very common.

You have to draw strict boundaries and protect your personal life, or he will alienate you from everyone you know and love.

3. He criticizes you openly

Next thing you know, the man who claims to love you more than anyone in the world starts to criticize you.

It comes out of nowhere, but it’s very persistent. He seems to disapprove of everything you say, do, or think.

He puts you down, belittles your beliefs and what’s important to you. He mocks your interests and hobbies and tries to tell you what’s right from wrong.

Remember that no one has the right to tell you what to think or feel. This man is abusing you; he doesn’t love you.

Hypercriticism is a sure-fire sign that he is capable of dating violence.

Your romantic partner should not place restrictions on your hair, makeup, clothes, or other parts of your physical appearance.

He should accept you the way you are and love the real you. If he starts to control what you wear or what you look like, you know there’s a huge issue.

It might be little snarky comments about your outfits, how short your skirt is, or looking too sexy.

It’s enough to make you doubt yourself and feel small. Next thing you know, he starts to make comments about your diet and weight.

It’s like he’s trying to mold you into someone you’re not and thinking it’s totally normal.

5. He uses certain gestures that scare you

Another early warning sign of dating violence is in his body language. Does he shush you in public?

Does he sometimes twist your arm when you aren’t agreeing with him?

Does he raise a fist in front of your face to show you who’s in charge? Or maybe touch you in public without your permission, like pinch or slap you?

If those gestures make you scared, that’s understandable. You should be scared!

He is trying to gain control over you and show you that you should listen to him. He might not have hit you yet, but are you going to stick around to see if he does?

6. He tries to coerce you

When you are dating someone who’s one step away from abusing you, coercion and pressure might be common. Coercion can include him using phrases like:

He might pressure you to pay for things for him, have sex in public, or do drugs with him.

Whatever it is, it’s not okay and you should get as far away from him as possible.

7. He violates your physical boundaries

Having clear boundaries when it comes to physical intimacy is all part of being in a healthy relationship.

If you need to beg him to stop doing something, there’s something wrong with him.

Does he label you as “silly” or “lame” if you don’t want to do something? Is he making fun of your boundaries?

If you allow him to get away with it just so you don’t upset him, he won’t respect your boundaries down the road.

8. He gets angry easily…and it’s always your fault

Another sign that your boyfriend might be capable of relationship abuse is how easily he gets angry with you.

You are starting to think he’s got serious anger management issues. Somehow, everything you say is wrong or annoys him.

He can’t control his emotions and shouts a lot. He calls you names and blames you for his bad mood.

If it’s not you, then it’s a friend, or his boss, or his family. There’s always someone that vexes him, it’s never his fault.

When he gets angry, you get a little scared. He sometimes punches a wall. His blood boils for hours on end and you are at a total loss.

What can you do?

Finally seeing that your boyfriend has all the signs of an abuser is a horrible realization. Especially when you love him and don’t want to leave him.

The issue is that it probably won’t end there.

Once you see the early signs of dating violence, you are better off breaking up rather than waiting to see how the relationship will develop.

Abuse victims find it a lot harder to leave, especially after a few violent episodes.

Is it okay if he never hits me, just shouts at me?

That’s for you to decide. Abuse comes in many forms and emotional and psychological abuse can leave a lasting mark, long after any physical bruise has healed.

Is it my fault that he gets so angry?

It’s never your fault that someone can’t control their anger. He chooses to snap at you, humiliate you, and shout at you – you aren’t making him do it.

You should not be taking responsibility for his abusive behavior.

His jealousy isn’t his fault. It’s because he loves me so much.

Sure, you would want to believe that. And he will do his best to convince you that no one has ever loved you the way he loves you, and no one ever will.

It’s his passion for you that makes him get so possessive and jealous.

You know it’s a mistake to believe him. Jealousy is a sickness, it’s not a sign that he’s the man you should be with for the rest of your life.

He needs help and you need to wake up.

He can change, but not without my help.

Yes, he may be capable of changing but you have to accept that he needs to do this on his own. You can’t be his punching bag until he realizes his ways.

Every woman wants to believe that she can change a man; that if she loves him strong enough, he will become better.

I can’t leave him. I am afraid of what he might do.

If you are scared that he might hurt you or hurt himself, talk to someone and seek help.

You can’t stay with an abusive partner just because the alternative seems daunting. You have to look after number one, that’s you. 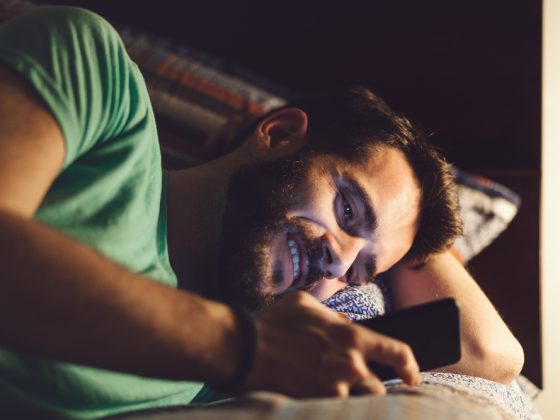 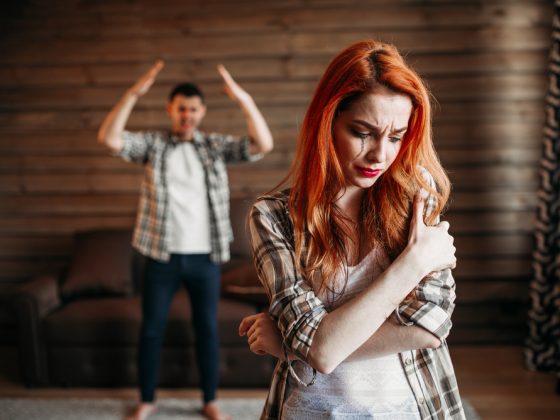 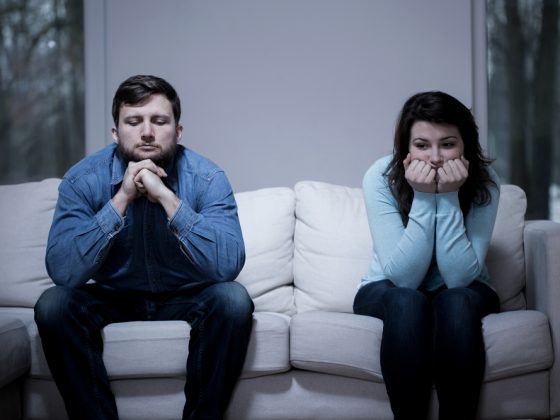 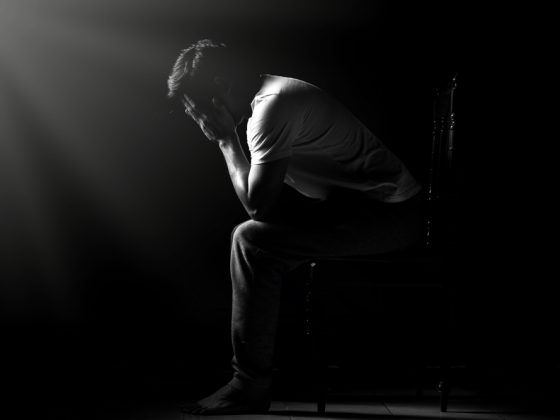 How To Date a Guy Who Has Been Hurt