When you’re trying to figure out if a guy likes you, you can drive yourself up a wall figuring out what can be used to indicate that they are interested.

Some of these so-called indicators can be downright nebulous, if not downright nonsensical.

One common supposed indicator is the pitch of a guy’s voice and whether it gets higher when they like someone.

While some may claim that guys’ voices get higher when they like someone, this is usually not the case – at least not early on.

Men actually speak with a lower pitch due to evolutionary reasons when they’re attracted to someone, while women do the opposite.

However, there are still some scenarios where a guy’s voice may become higher pitched when he’s around someone he likes.

Does a guy notice when his voice gets higher?

The process of pitch changing is mostly a subconscious action, and as such, a guy may not even realize that they are doing it.

So if you were to point it out to them, they may not believe that they actually changed their voice at all.

When a guy likes someone, their voice tends to change. However, rather than the voice becoming more high-pitched, it actually gets more low-pitched.

There are evolutionary reasons behind this as women tend to be more attracted to men with deeper voices.

Studies even show that men who reported having more sex were deemed to have more sexually attractive voices by women.

Thus, it can be assumed that their sexual experience has a causal relationship with the lower pitch of their voice.

What does it mean if a guy’s voice gets higher instead of lower?

In the context of the relationship you are in, there are a few reasons why a guy’s voice might grow higher in pitch instead of lower.

It makes sense that someone might be distressed by a guy showing potential disinterest in them, but while a guy’s voice becoming lower-pitched is a sign they may like you, a guy’s voice going higher does not necessarily mean they don’t like you.

While a guy may use a lower-pitched voice in order to woo a woman, that does not mean that a lower-pitch voice is the only thing they can do to appeal to their significant other.

Often, a boyfriend may put on a softer voice, nicknamed the “Boyfriend Voice,” when talking to his girlfriend and not even be aware that he’s doing it.

His friends may tease him for it, but a lot of girls like the softer side of a guy too, so it’s a valuable tool in his arsenal!

The reason why a guy’s voice gets softer and higher pitched like this is typically because they want to be a calming, protective presence.

No one voice pitch is inherently better than the other, and they each have their purposes (plus, if you have a kid together, the last thing you want is for a guy who can’t turn off “deep voice” mode – he’ll scare the kid!).

What other things cause a guy’s voice to get higher?

The most common reason for a voice to change to a higher pitch is simply that the guy subconsciously begins to match their partner’s pitch (which, if his partner is a girl, is more than likely to be higher pitch).

This phenomenon is called phonetic convergence, where people who talk to each other a lot tend to gain similarities in how they speak, which may include pitch.

There are a lot of different explanations for why phonetic convergence occurs, but one popular one is that when one person is spending a lot of time with another person they like (either platonically or romantically), they unconsciously begin to take on traits and behaviors of them in an effort to please them.

Conversely, if a person does not like someone, they may go the opposite route, changing their pitch in order to make it less like those around them, though this is fairly uncommon, so you shouldn’t worry about it happening.

Is it bad if a guy only speaks in a low pitch or a high pitch?

You may well find a guy who catches your fancy, but you may be worried that he goes to one extreme spectrum of pitch or the other, and never strays outside that.

In turn, you may feel worried that he won’t be able to express a wide range of emotions.

We understand where that mindset comes from, but it’s a mindset that needs to be nipped in the bud.

While different vocal pitches have different indicators associated with them, that does not mean that it is a universal rule.

For example, Mike Tyson has a high-pitched voice, almost feminine, but virtually any deep-voiced guy who went one-on-one with him in a boxing ring would regret it.

While there are often psychological reasons why a guy’s vocal pitch changes, these reasons are not universally shared by all men.

Heck, a guy may find himself getting higher pitched when they like someone, as that may well be who they are as a person and may be what he has found appeals to the woman or women he likes.

So if a guy you like seems to shift this way with you, don’t take what we said to mean that this potential relationship is dead on arrival.

What does it mean when a girl’s voice gets more high-pitched?

The reason why this tends to be so attractive to a guy is that a higher-pitched voice suggests that the woman is small, which tends to be a point of attraction for a lot of guys (though this shouldn’t be taken as a knock to any bigger or taller girls – all women are beautiful, after all).

Much like with guys, however, women with deeper voices or voices that match their partners aren’t necessarily unattractive to men.

Can a guy forcefully change how his voice sounds?

Sadly, too many people are insecure about their voice (high-pitched men and low-pitched women in particular), as if those are the only valid way for those two genders to be.

There do exist ways that a person can change how their voice sounds, and this is usually done through vocal training (this can be a long and difficult process, however, and expensive if you hire a vocal coach). Instead, you should simply try to learn to love the voice you have now. 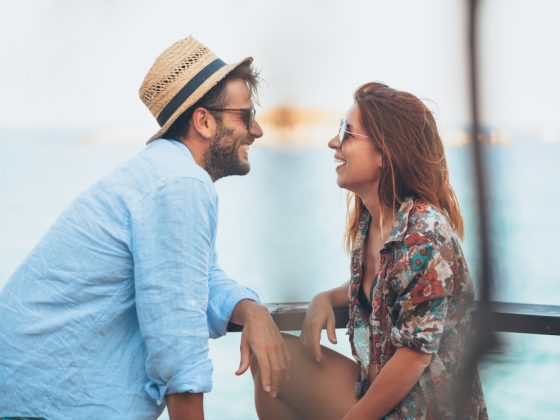 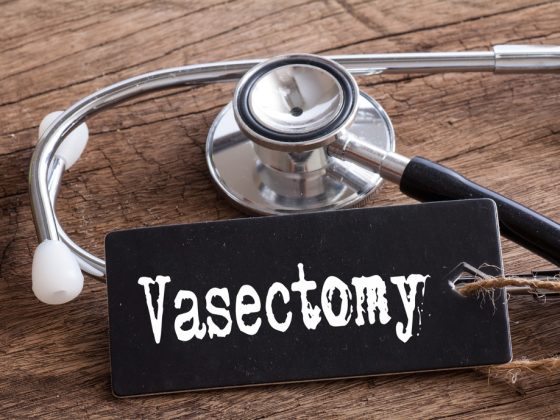 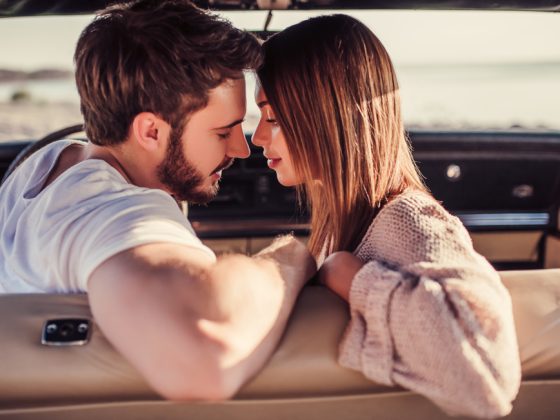