It’s not easy dating a guy who has been single for a long time. It can be hard to know what he wants or how to make him happy.

In this post, we’ll discuss 24 things that will make it easier to date someone who’s recently returned to the game of relationships.

The biggest mistake you can make is assuming the reason why he’s been single for so long. He’s likely already feeling pressure from his friends and family. In fact, some people likely make him feel like being single means something is wrong with him.

In the past, a person who was single beyond a certain age would be considered odd. Times have changed – and nowadays, waiting for love can actually be considered the smarter option.

As such, don’t misinterpret this man as a commitment-phobic jerk just because he hasn’t been in a relationship that long.

If you’re trying to date a guy who has been single for a long time, do not ask him why he’s still single – at the start, anyway. It can come off as if you’re asking him what’s wrong with him and that you think his dating history is an illness of some sort.

He’ll probably feel like telling the truth because this question feels so invasive, but it won’t get you anywhere in your goal of making things work out between the two of you.

It’s important to adjust your expectations when dating him. There’s a good chance that he’s not looking for anything serious right now, so if a long-term relationship is what you want, then you need to be careful with your approach.

It can be especially hard to adjust your expectations if you’re used to dating people who can commit after one date – but in this case, it’s important that you give him time and let him know what you’re okay with before he does something that’ll cause hurt.

He’ll appreciate the patience so much more than having someone push him away and not give him some time.

Being single for a long time usually goes hand-in-hand with not knowing what you want. It would seem that this guy wants to be single – but it’s highly likely that he is tempted by the other side.

He may want to live a single life but has now been blown away by how amazing you are – and is now having conflicting thoughts.

It’s important to give him some time to get to grips with his feelings. Pressuring him into a relationship will only lead to problems down the road. It’s best to know 100% where you stand before committing.

5. Don’t assume every single guy is the same.

Although the tips in this guide work for most long-term single guys, they won’t apply to everyone. It’s important to remember that everyone lives unique lives with different experiences. There are many reasons why someone might be alone, so it pays to make sure you’re listening instead of assuming.

Many learn that they can do better and thrive more on their own. They enjoy the benefits of being single and are unwilling to settle for someone who doesn’t bring something to the table.

Men who have been single for an extended period of time don’t want to deal with the drama that typically comes with dating.

They’ve become a lot less likely to get fooled by someone who is obviously a bad match. As such, be ready to be tested by this guy.

7. Think of the positives.

There are plenty of benefits to being with someone who was previously single for a long time. For example, he may have learned how to work on his own, which can make him an independent partner who won’t rely on you for everything.

On the other hand, he also might not know what a healthy relationship looks like. It’s important to remember that he may be more passive in the early stages of dating, so it’s up to you to take initiative and make things happen.

This will often mean that it’s you who plans dates, brings up important conversations, and progresses the relationship.

The best place for this kind of guy is one that’s casual and low-key. He may or may not have been dating during his “single life”, so opt for something that removes pressure.

Going on activity dates can remove the awkwardness and pressure that comes with going for a fancy dinner. For the best result, check out our list of Top 20 First Date Ideas – and How to Have a Successful First Date!

Be sure you’re mentally prepared for this type of guy because a successful relationship isn’t going to happen overnight. In fact, it may never happen at all if he’s closed off from the world like that!

That doesn’t mean you should stop trying, though. Show him that you’re someone who cares about him and is willing to put in a little extra time and effort just for him.

He might not know what he wants or just needs some time to get used to the idea of dating someone. It’s highly likely that he’s still coming to grips with spending so much time with another person again.

The last thing you want is for him to feel pressured into something that they’re not ready for yet!

That being said, it’s important that he doesn’t think you’ve disappeared from their life because you do want to be close with them.

You don’t have to show up unannounced or anything, but a few texts here and there will let him know that he’s important in your life.

He needs someone who’ll help him through the difficult times with patience and understanding – so stick around and show him what dating can be like with somebody special.

As someone who has been single for so long, he likely feels alone – and might feel like he can’t depend on anyone. Not giving up on him will do wonders for showing what a great partner you will be.

Being consistent is one of the most important rules when it comes to dating anyone. If you’ve ever dated someone who behaved differently from one day to the next, then you know how annoying it can be.

You’ll need to be even more consistent with this person because he may have trust issues from his last break-up. His absence from the dating game may make him confused along the way – which will be enhanced further if you’re inconsistent.

Has this guy been dating in the last few years? If so, then you should ask yourself why he never got into a long-term relationship. There’s always the chance that this guy will string you along.

If your guy really isn’t interested in trying anymore, then let go gracefully instead of forcing yourself on them.  There’s no point in wasting time waiting for someone who’s never going to come around.

It’s important not to compare your relationship history with his. Just because you had a smooth break-up in the past doesn’t mean that he didn’t suffer immensely (which is why he chose to be single).

Doing this is unfair – and nobody likes being put on the spot.

16. Prepare to be interviewed.

He has likely been burned in the past by someone who wasn’t willing to commit – so be prepared for him to ask a lot of questions about your goals and intentions, even if you’re only meeting up with him once or twice.

While it may seem like an unfair assessment, he just wants to know where things stand so that there are no misconceptions.

You could ask about why certain things happened, but don’t probe too deeply into personal details. You don’t want them to feel like they’re being interrogated.

You may want to start by asking, “How have your past relationships made you feel?” or “What are your fears about getting too close to someone?”

He’ll either say he’s over it and doesn’t want to talk about his ex, or not. If he wants to, let him express himself in whatever way feels right for him. You don’t need a play-by-play of every little detail – but if you still have questions after the conversation has ended, then ask.

In any case, try not to go on and on about your past relationships – as it may make him feel like a rebound or just another notch in your belt.

There’s likely a reason why this guy has been single for so long. Usually, it is due to heartbreak from a previous relationship – and can be tough going back into the dating scene after a break-up – so be sure to show your support!

This can include listening to his problems, complimenting him, and giving him a hug.

It’s easy to become attached to someone you’re dating, but it’s not good to need them all of the time. It’s actually one of the 11 Things Men Hate About Women!

You need to understand that he was single for a reason – and being needy will only scare him away. Be patient, understanding, and supportive – but don’t smother them either!

It’s important to be yourself at all times. If you like something, say so – and if you want to do something, do it!

Be uncompromising when it comes to who you are. If he doesn’t want what you’re offering, then find someone else who does!

The best way to have a happy relationship is by understanding that it takes time for this person to get comfortable and figure out what his needs are.

This doesn’t mean that you shouldn’t take an interest in him. It simply means that he’ll need a bit more room to decide if he’s ready for the kind of relationship you want.

He might also be a guy who has been single for so long because he doesn’t want to give in and take responsibility. If this is the case, then you need to let him know that it’ll never work out if he’s not willing to commit at all. 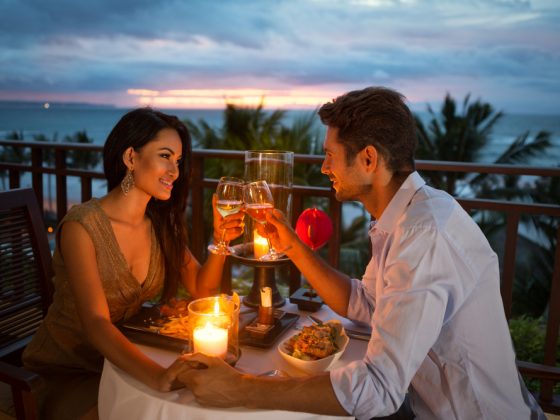 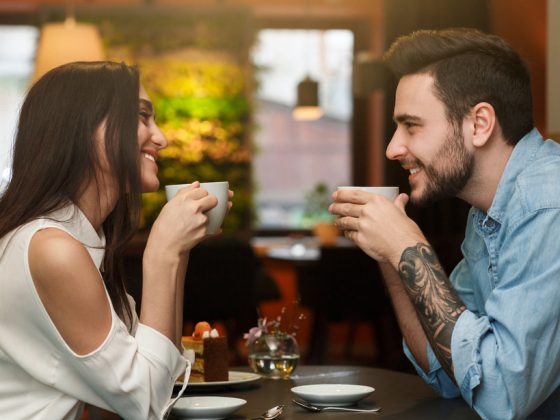 How to Date a Guy Who Never Dated Before 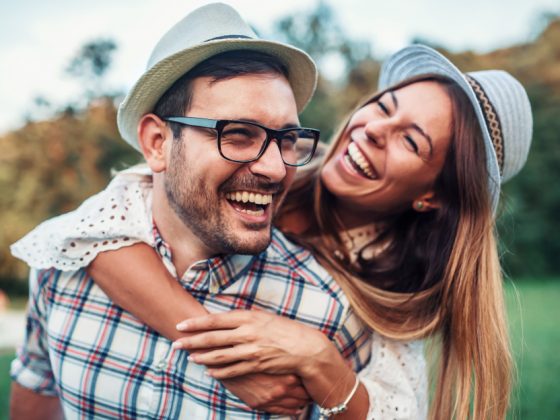 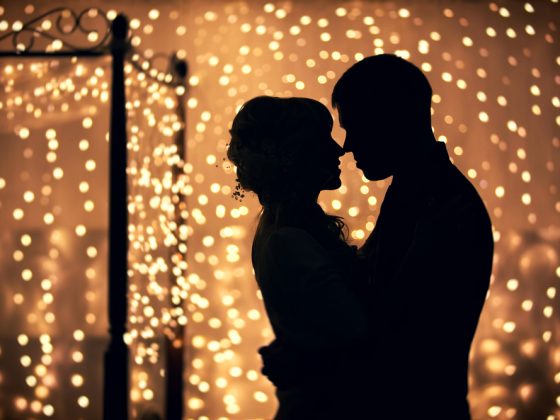